A downloadable game for Windows

THIS DEMO IS OUTDATED!

A hard scifi, fantasy, hand-drawn RPG with a unique original story that’s mainly about the characters and delves into topics regarding the human condition from the perspective of one person, Wallace Lovecraft.

Agro awakes in his towns sanctuary and decides to leave his life behind to go on an adventure. He then sets out to try and stop the being Darkness who wants to destroy the world.

This game is unlike any other game that you’ve ever played before and is a once in a lifetime experience! But, I want to be clear that this game is not for everyone. Please look at the description of content below.

- Completely original story, where you probably won't know where it's going to go next!

- Character-rich story where the game is really about the characters and their journey.

- Tons of jokes made from Wallace Lovecraft himself.

- Amazing soundtrack made by lovely people!

- I would say that it's a casual game and it's pretty forgiving.

- 2 choices matter/choose your own adventures games within the game with multiple endings in both!

- Save “pretty much” whenever you want!

- Can be played with one hand!

- Created by one person, Wallace Lovecraft, except the music!

- Action packed with tons of fighting and blood and stuff.

That's all that I can think of right now, take care, farewell, bye bye, kiss kiss!

This Game contains content not appropriate for all ages, or may not be appropriate for viewing at work: Sexual Content, Frequent Violence or Gore, General Mature Content, and topics that relate to the human condition, suicide, drug use, self-harm, and religious themes and topics. 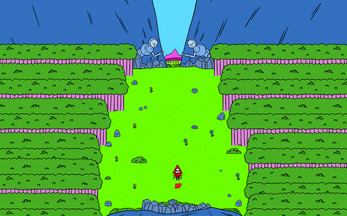 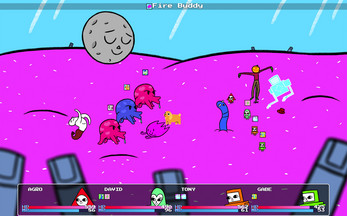 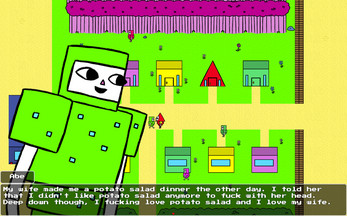 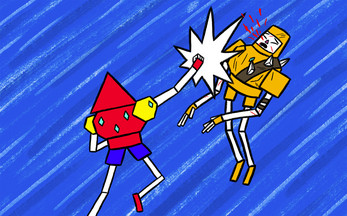 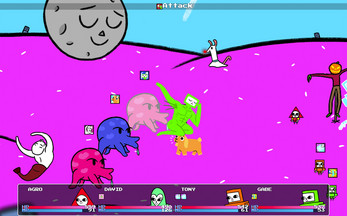 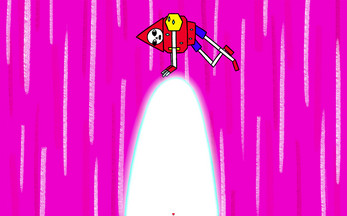